WLW films that gives you all the feels.

Psychologists believe that people tend to rewatch their favourite movies because it’s a simple way to control our emotions, as we already know how the movie will end. The predictability and not having to process any new information can provide comfort, which is why people are drawn to putting on their favourite movie for the 33rd time.

However, it’s not a well hidden secret that LGBTQ+ movies are hard to come by so we have compiled a list of our top 10 favourite lesbian movies that may just become your new favourite go-to.

Growing up in the LGBTQ+ community, we all know how important representation is, and if some of these movies had been more mainstream or more talked about, it could have had such a positive impact on the community and provide a comfort for them, and the queer people who feel like they were not ready to come out.

But I’m a cheerleader

A late 90’s film which unfortunately is still recognisable and relatable today about a girl called Megan, who sees herself as an all round typical American girl, with a handsome football-playing boyfriend and head cheerleader. That is however, until her family and friends stage an intervention, believing that she is a lesbian and she gets sent to True Directions, a camp that’s set to change her sexual orientation.That’s where she meets Graham, and her journey to becoming comfortable with who she is begins. The themes in this should be outdated by 2022, but they’re not, so watching this is so important to open your mind to educate yourself and others about what is still happening to members of the LGBTQ+ community.

A 2022 film coming of age film, Crush, focuses on artist Paige, who is forced to join the school track team, but uses it as a chance to pursue Gabby, a long term crush that she’s had. However, things take an unexpected turn as she falls for a teammate and learns what real love feels like.

A Christmas romance, featuring none other than Kristen Stewart who plays Harper who we follow to her girlfriend Abby’s parents house for Christmas. Harper is in for a shock when she finds out that Abby has not only kept her a secret, but her family also does not know that she is a lesbian. So we follow their journey as they navigate an awkward few days in Abby’s hometown, where she is attempting to live two separate lives. Some readers might even know how this feels, creating a real attachment to Harper from the get go.

Imagine me and you

An early 2000’s film, following Rachel, a woman who has not come to terms completely with her sexuality, and after marrying Heck, realises she falling for Luce, a woman who she met at the wedding and unbeknownst to her, a woman who is going to make her question her sexual orientation. This dynamic creates a struggle for Rachel and she has to decide whether to stay in her stable relationship with her husband, or follow her new romance with Luce.

A 2020 musical that stars James Corden, who plays self obsessed Broadway theatre star Barry Glickman, about a girl who just wants to take her girlfriend to the Prom. Corden and friends head to the small conservative town in Indiana to help Emma, who faces intolerance after recently coming out.

Another early 2000’s film, Kissing Jessica Stein portrays Jessica to be a young, straight, successful journalist who has been brought up by a close knit Jewish family in New York City. However, when she starts up an intense friendship with Helen Cooper, she finds out she’s not as straight as she once thought, with the friendship turning into romance 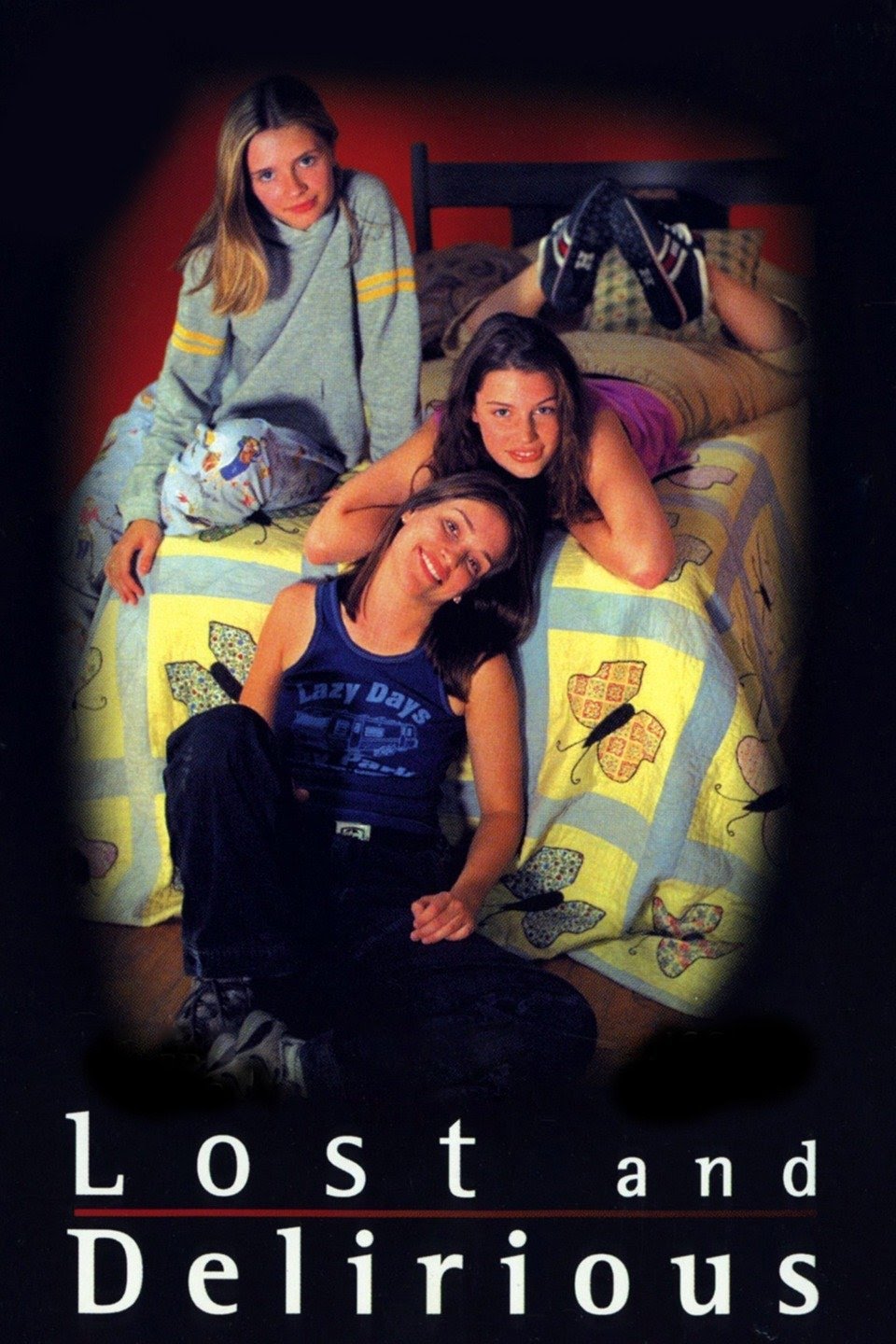 Lost and Delirious sees another early 2000 coming of age film who sees a teenage girl start a new boarding school and become friends with her slightly older, two roommates. She soon discovers that her new friends are lovers and the three set out to discover their identities and sexual passion.

Carol sees two women in 1950’s New York City in an unexpected love affair after Carol comes across Therese whilst shopping in a Manhattan department store. A slightly more complicated story shows Carol with children and going through a divorce with her husband, but that does not stop her from inviting Therese back to her house. A couple, trying to hide their relationship from the world, full of ups and downs and broken promises.

A romantic comedy about lesbian surgeon Wil, who is surprised by her widowed forty eitht year old mother, who turns up at her apartment. Ma was banished from Queens when her fathers finds out she is pregnant, but will not discuss who the father is. Wil has not told her mother that she is a lesbian and her turning up starts affecting her personal life, especially as she has a crush on her boss’s daughter. Once Wil finds out that her grandfather will let her mother back to Queens IF she is remarried or can prove that it was an immaculate conception, Wil sets out to find a bachelor to marry Ma. 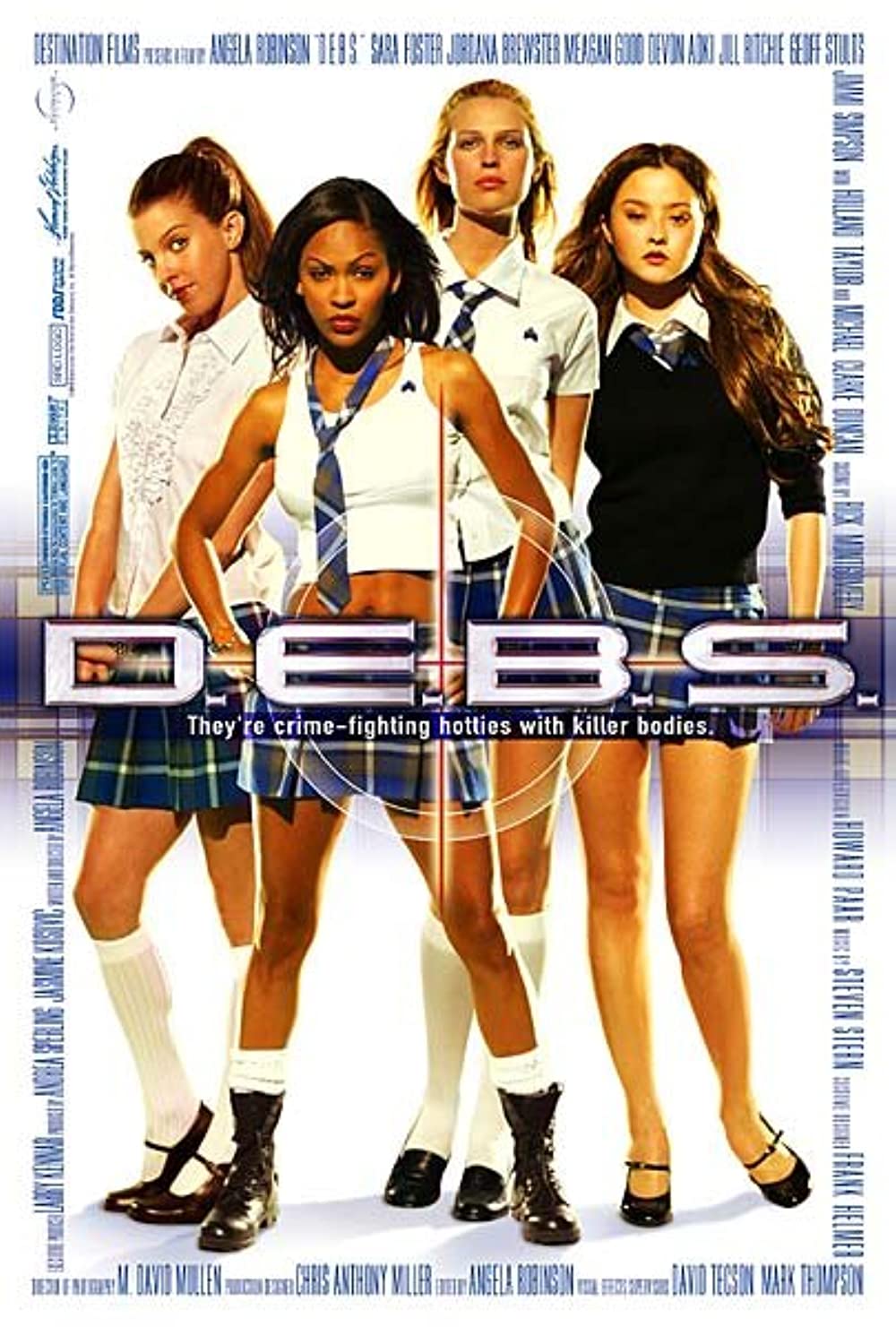 Recruited by the U.S government, Amy, Max, Janet and Dominique join the D.E.B.S, a secret underground agent society. Their aim is to catch Lucy, the deadliest criminal the world has ever known, however when Amy starts to fall for her, her loyalty to the D.E.B.S is put on the line in this action packed Lesbian comedy.